Assinar RSS
Rosemary, also known as Waikiki in the music industry, is a force of nature, a symbol of beauty and resilience, just like the island of Hawaii. She is an artist singer-songwri 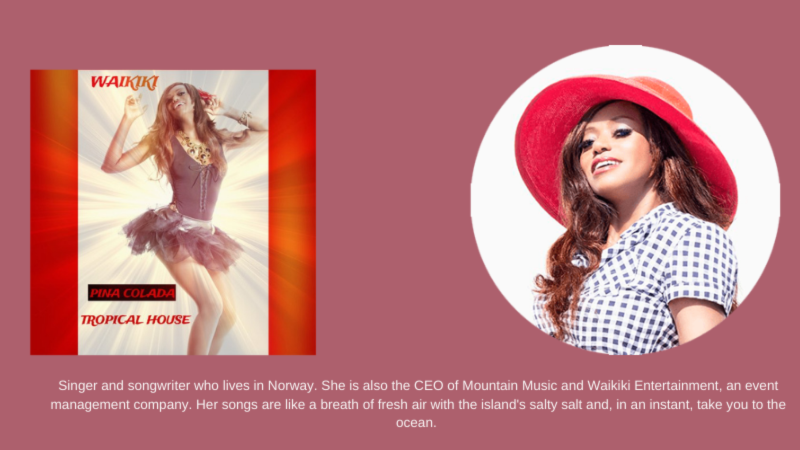